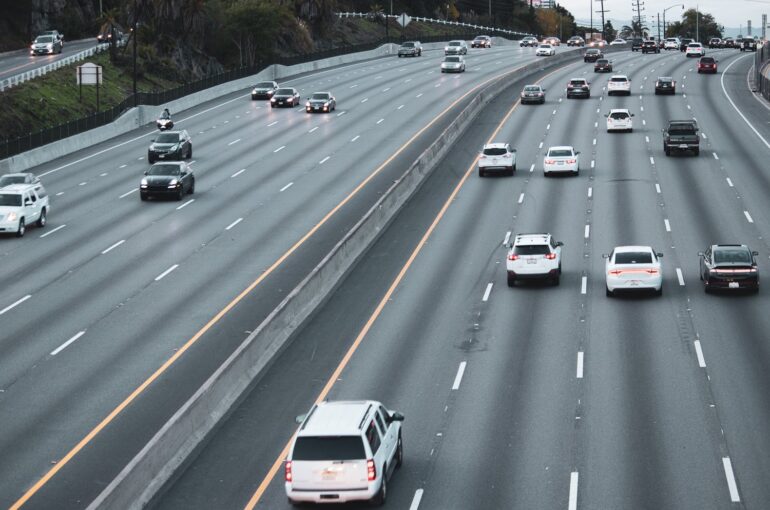 Watts, CA – One Killed, One Injured in Car Wreck on S Wilmington Ave near Jordan Downs

Watts, CA (April 19, 2022) – One woman lost her life and another was left in critical condition following a car accident in Watts. The wreck happened at around 4:27 a.m. on the morning of April 18.

Initial reports state that police actively responded to the 9900 block of South Wilmington Avenue near Jordan Downs for reports of a vehicle that had slammed into a house. Upon their arrival at the scene, they found one victim who had lost her life.

The victim was identified as Jaycie Martinez, 38. She was an occupant of the vehicle. The driver, who is believed to have been intoxicated at the time of the crash, was also transported to an area hospital for treatment. Police said the vehicle was going approximately 100 miles per hour on Wilmington, a street where the speed limit is 35 miles per hour.

The house was seriously damaged due to the collision. No one inside the home was hurt. The vehicle missed the gas meter of the house by about a foot, according to reports.

We would like to offer our sincere condolences to the family of Jaycie Martinez. 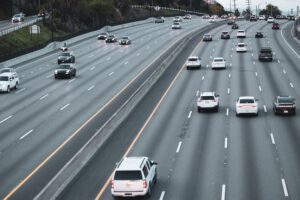 According to information provided by the National Highway Traffic Safety Administration, California has the highest rate of fatal auto accidents in the United States. Residents of the Golden State are more likely to become involved in a catastrophic accident than those who reside in other states. Approximately 5% of California residents choose not to use seatbelts, according to the California Office of Traffic Safety. Traffic accidents are also becoming more severe, with car accidents listed as the 6th leading cause of death in the state.

If you or someone you love has recently been injured in an accident caused by negligence in Mississippi, you possess a legal right to file a personal injury claim for compensation. The party responsible for your accident needs to be held accountable for their actions. In California, every driver needs to exercise a reasonable level of caution and adhere to the traffic laws put in place.

Unfortunately, a large percentage of drivers in California choose not to obey these laws, resulting in serious auto accidents. If a driver chooses not to follow traffic safety laws, they put themselves and others in danger. Failure to drive safely may be grounds for a negligence claim, and those victimized in an accident caused by negligence will receive compensation for their injuries and losses. If you are unfamiliar with the legal system and personal injury laws in California, filing a personal injury claim can be a difficult and confusing process. Luckily, there are personal injury attorneys in California who have made it their professional duty to help people just like you.

In the worst-case scenario that you are under the impression that someone you love was fatally injured in a negligently caused California traffic collision, you could be entitled to significant compensation for your losses and incurred damages that may have resulted from your loved one’s recent traffic accident. Consulting a Watts wrongful death attorney is your best bet in receiving full and fair compensation in order to cover things like funeral costs and outstanding medical bills. You can also collect compensation in the form of pain and suffering, among other forms.

The Watts personal injury lawyers at the law offices of Jennie Levin, P.C., have an excellent track record when it comes to providing victims and their families with the best, most effective legal help available. We hold a firm belief that no one should ever have to pay for being injured by another person’s negligence and that people who cause accidents due to being careless or otherwise inattentive should be held accountable for their actions. Depending on the circumstances of your case, we will award you compensation in the form of punitive damages and loss of consortium in order for you to get your life back on track as quickly and seamlessly as possible after your accident. Call 323-951-1188 to get started on your case today.

Note: Our writers utilized outside sources when creating this accident news post. These sources include but are not limited to local and national news reports, local and state police accident reports, and, at times, eyewitness accounts about injury accidents that happen in and around Los Angeles County.  If you locate any information that is inaccurate in this post, please contact the Law Offices of Jennie Levin as soon as possible so that we can correct the post to reflect the most accurate information available. We will remove this post if requested.

Disclaimer: This post is not a solicitation for business. None of the information provided in this post should be considered legal or medical advice. If you have been injured in an accident, seek professional medical assistance as soon as possible. The photos used in this post were not taken at this accident scene. 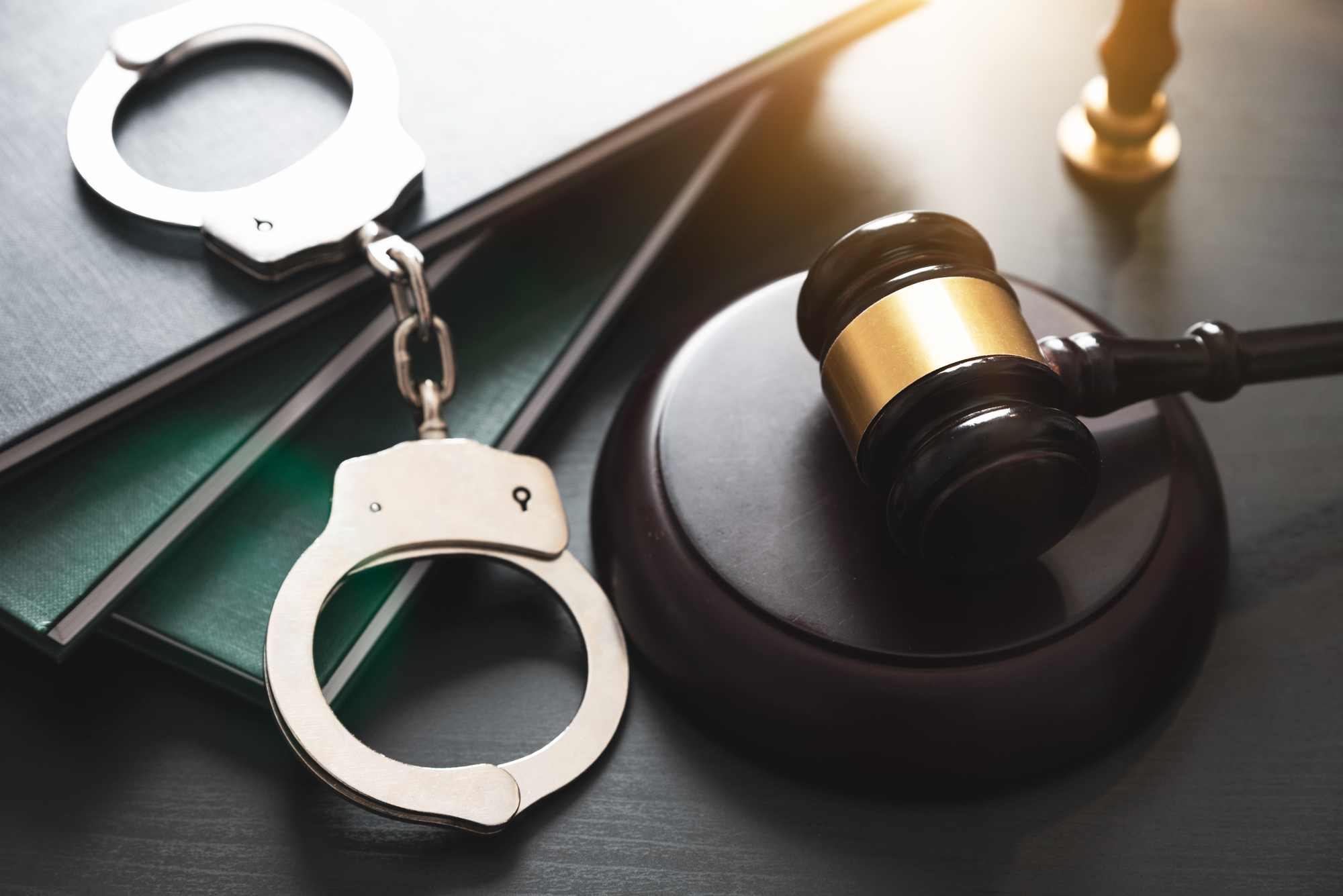 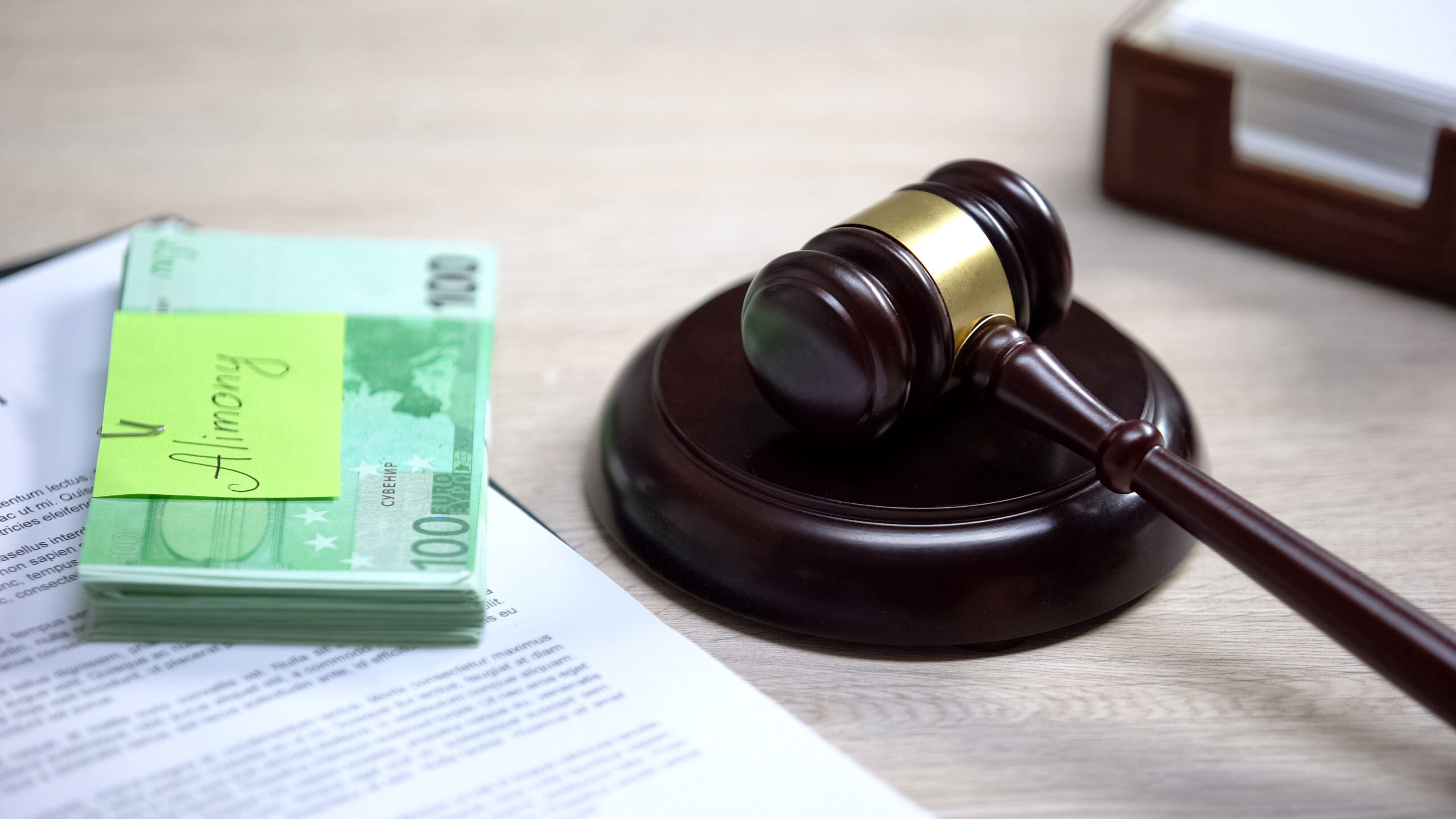 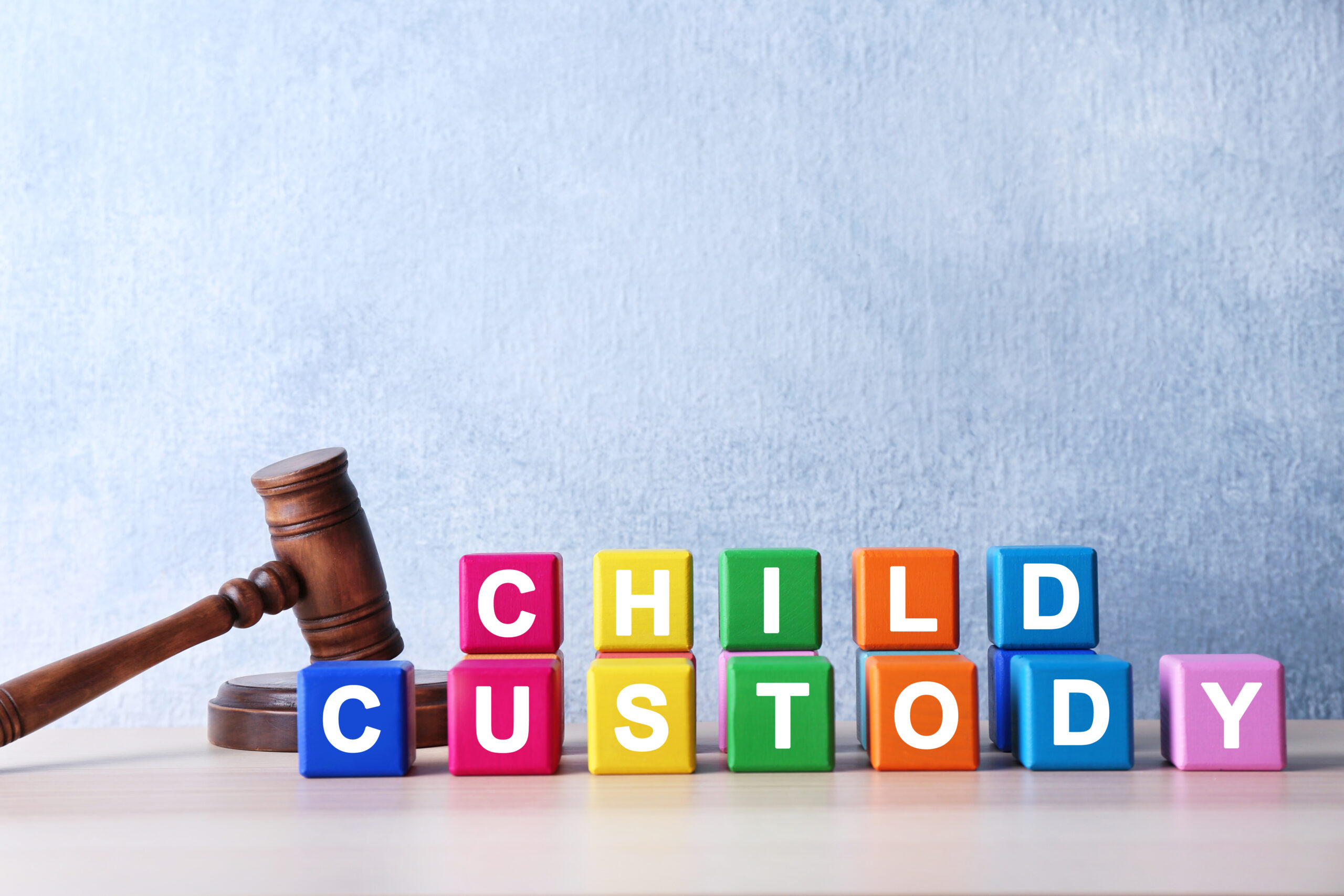 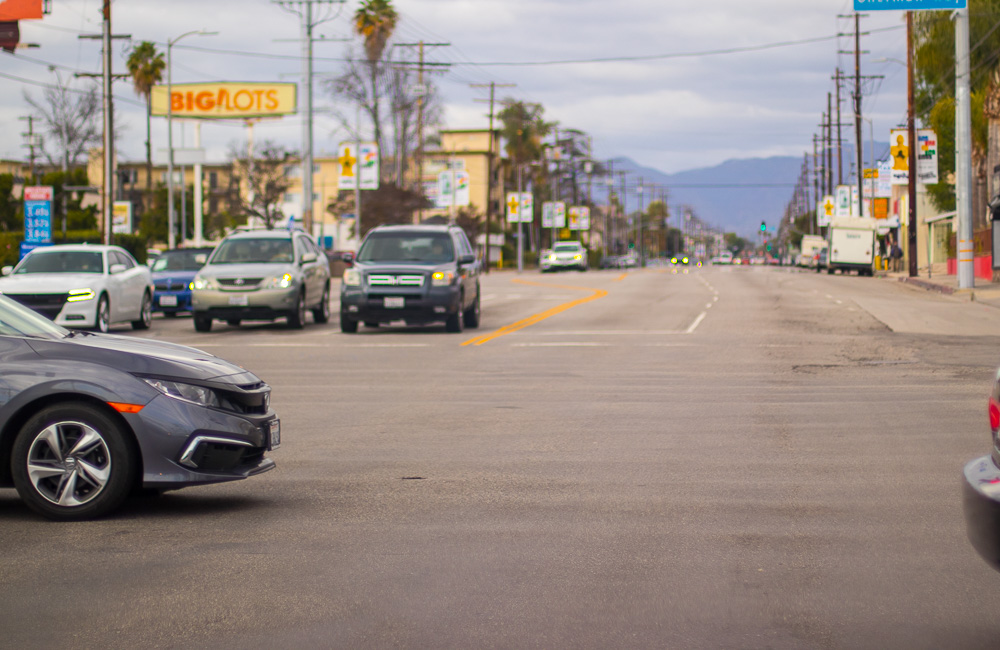 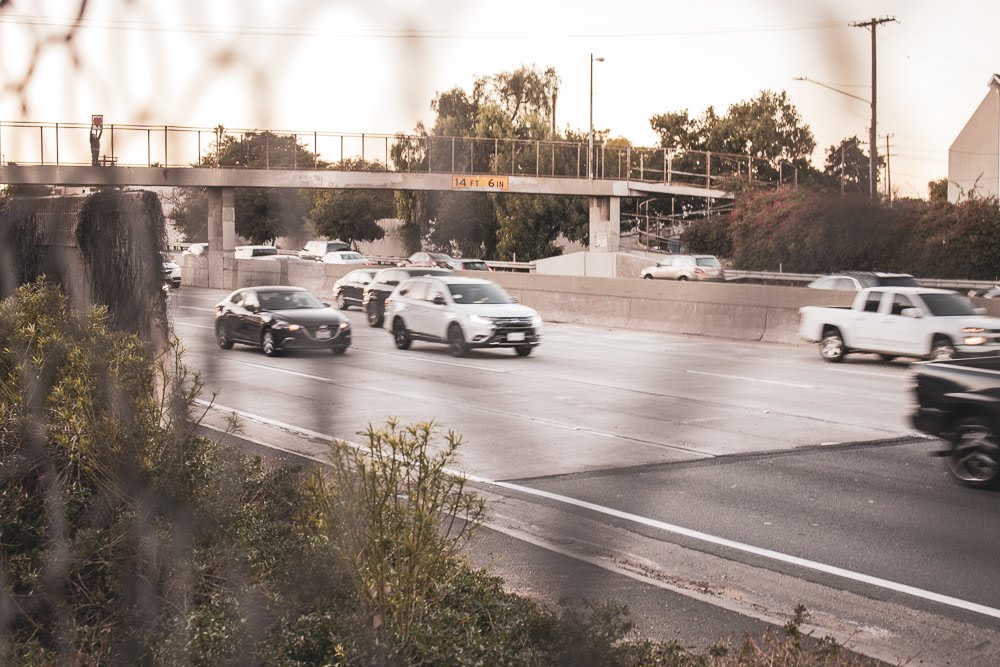